Bangladesh at a Glance

Bangladesh is a low-lying country with a total area of 147,570 Kilometer. It stretches attitudinally between 200 34′ and 260 38′ north and longitudinally between 880 01′ and 920 41′ east. It is mostly surrounded by Indian Territory except for a small strip in the south east of Myanmar. Bay of Bengal lies on the south. Most of the area is relatively flat lying in the deltaic plain of the Ganges- Brahmaputra- Meghna river system. The only significant uplands are in the northeast and southeast of the country with average elevation of 244 m and 610 m respectively. The country is covered with a network of rivers and canals forming a maze of interconnecting channels.

Bangladesh has a tropical monsoon climate marked by sweltering temperatures and high humidity. The country has four seasons, the winter (Dec-Feb), summer (Mar-May), monsoon (Jun-Sept), and autumn (Oct-Nov). During summer and monsoon tropical cyclones, storms and tidal bores are not uncommon. The population of Bangladesh is about 165 Million. Majority of the population are Muslims. Hindus, Buddhists and Christians make up 13 percent of the entire population. Over 98 percent of the people speak Bengali. English however, is widely used.
The lowest administrative unit is the union run by an elected council. Each union comprises a number of villages and about 8-10 unions cluster into a upazila. Government services are concentrated at the upazila level. There are about 488 upazila in Bangladesh. A Several upazila form a district. The total number of districts stands at 64. The entire country is broadly divided into seven administrative divisions, namely, Dhaka, Chittagong, Khulna, Rajshahi, Rangpur, Barishal and Sylhet. 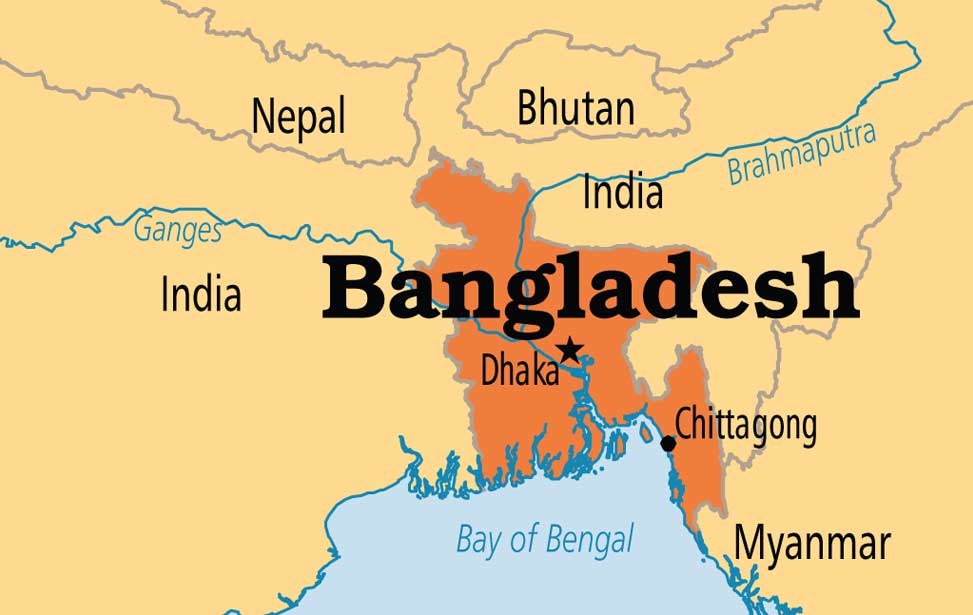 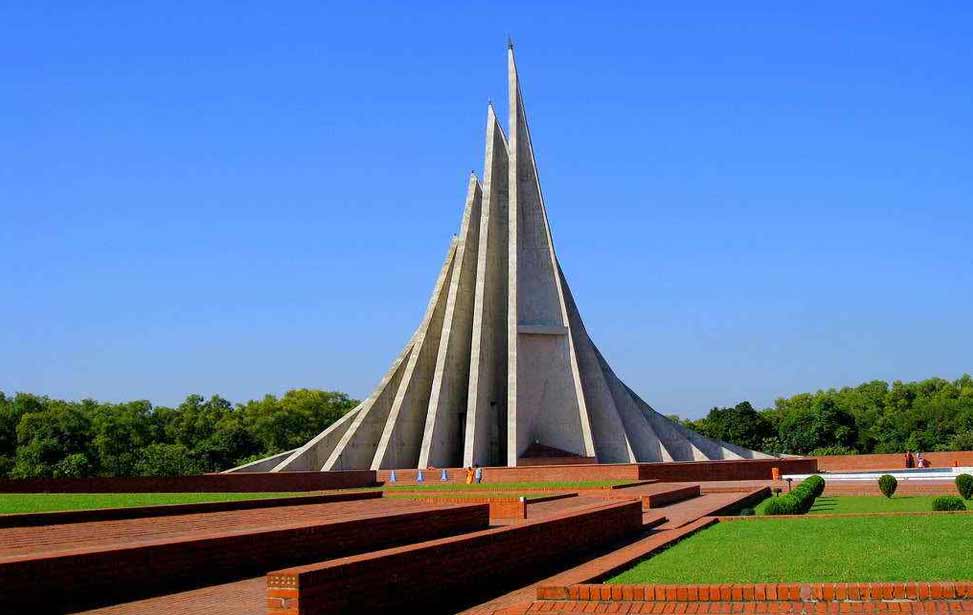 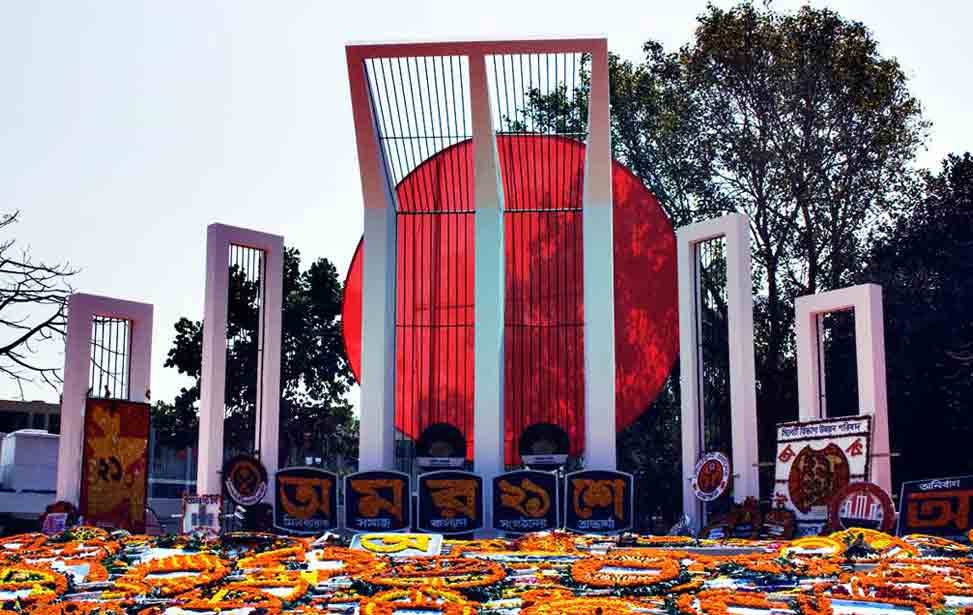 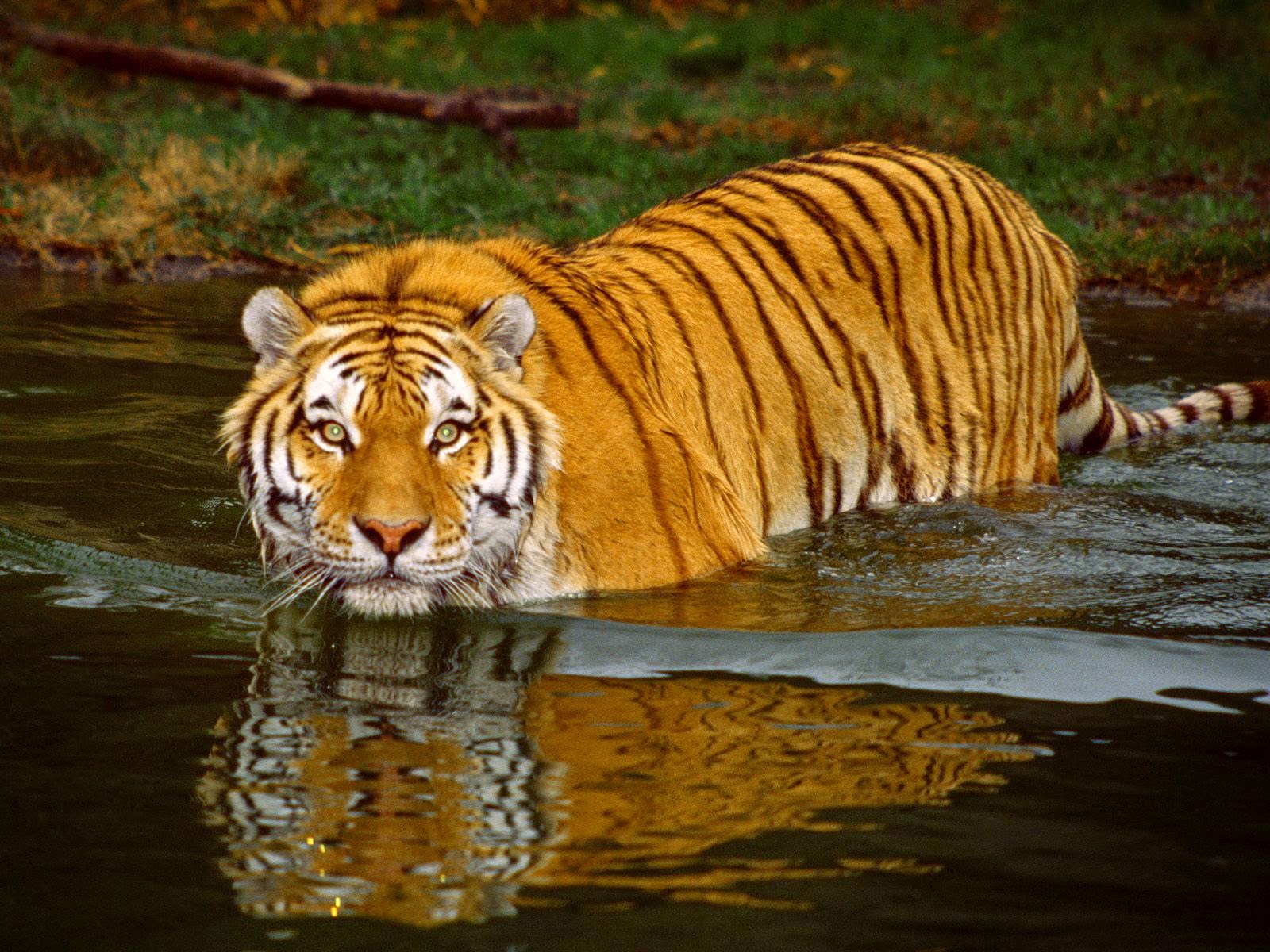 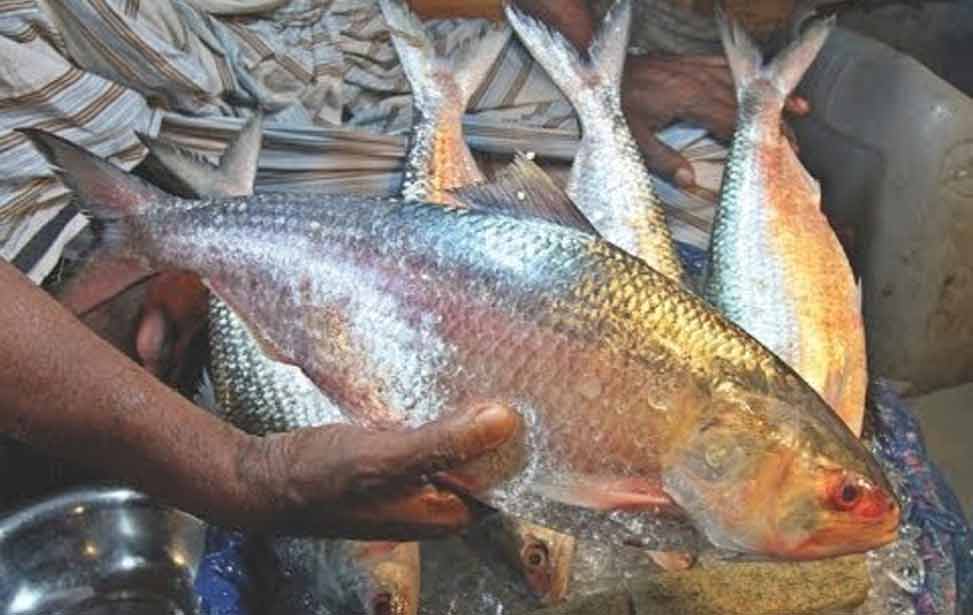 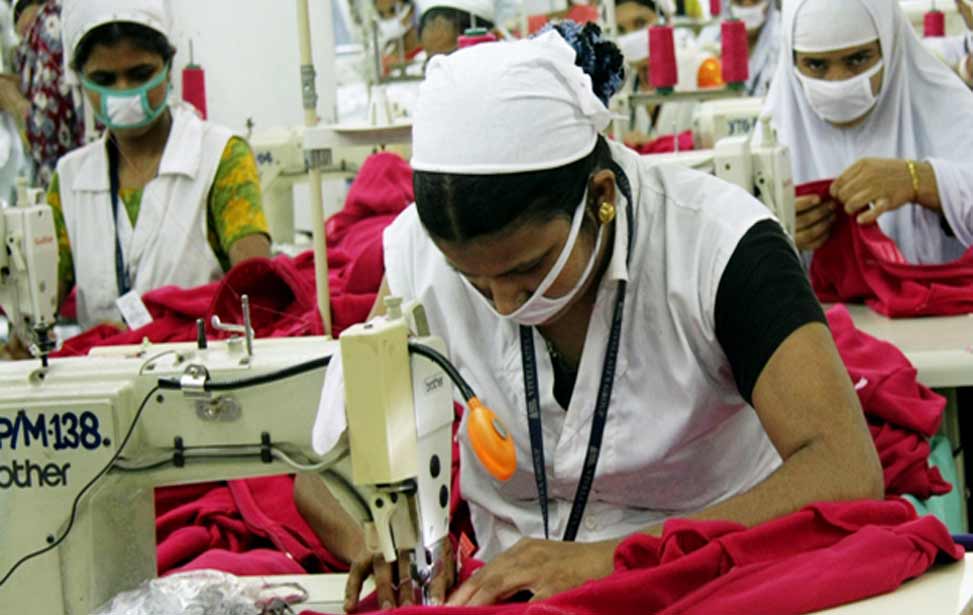 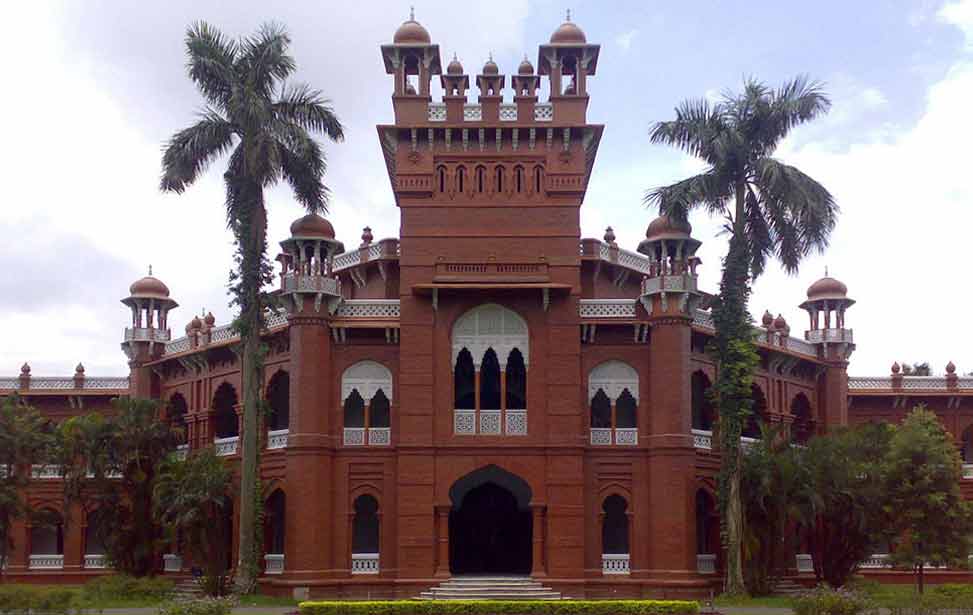 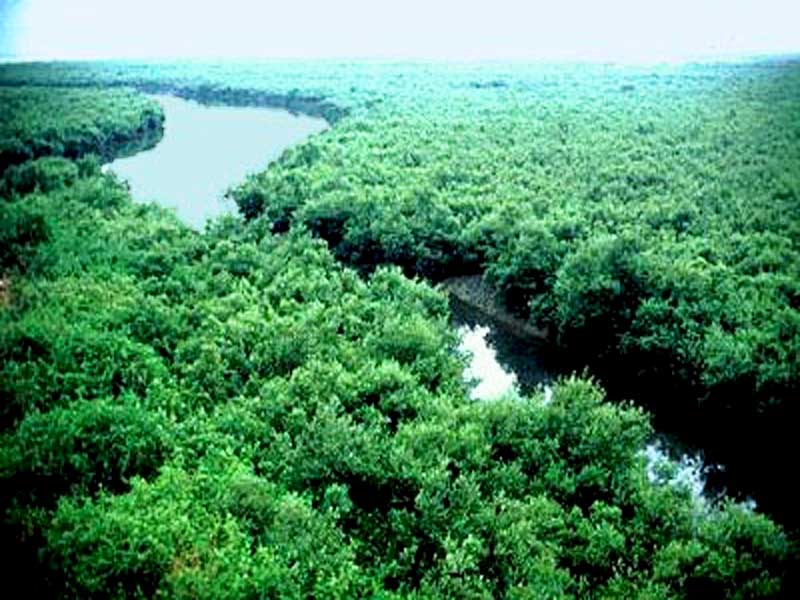 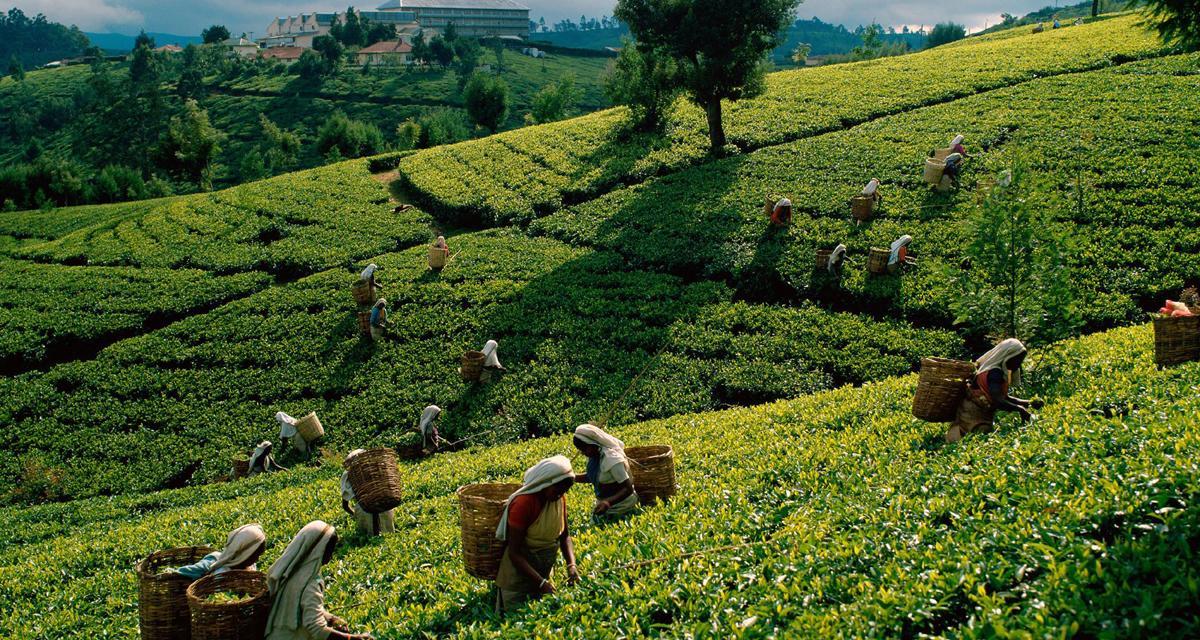